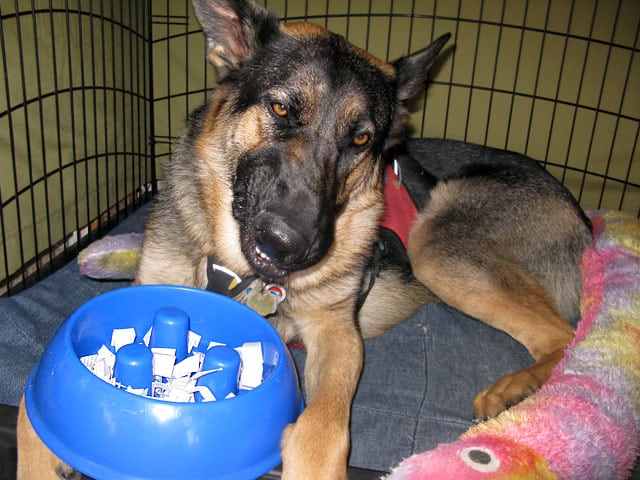 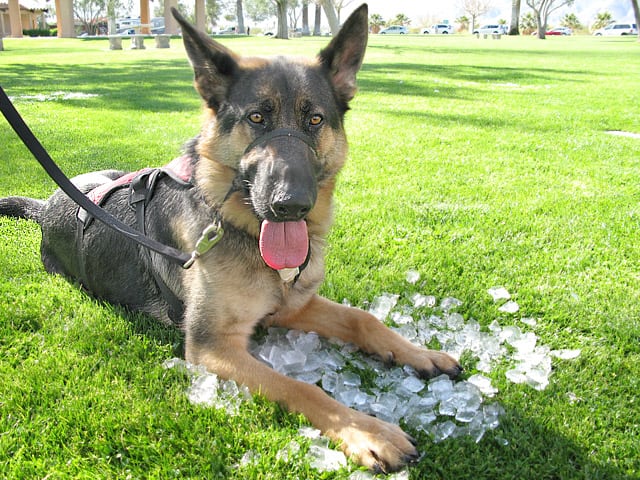 Smart Shepherd Riley teaches dogs how to get new toys.

Speaking of yummy toys . . . my Sheppie friend Riley just did something that probably has us all beat.

He ate his Mom’s laptop and power cord! Not even my road flare trick or Codie Rae can top that one.

Geez, he was just trying to help her by getting rid of that box that makes her so mad all the time. His Dad didn’t scold him too bad though since Wiley Riley was smart enough to not get caught in the act. But later, check this out; his Mom came home with a new chew toy for him!

Hahahahaha! We Sheppies are the smartest dogs ever!

I think maybe Riley should come here and share some of his other lessons with us, don’t you? 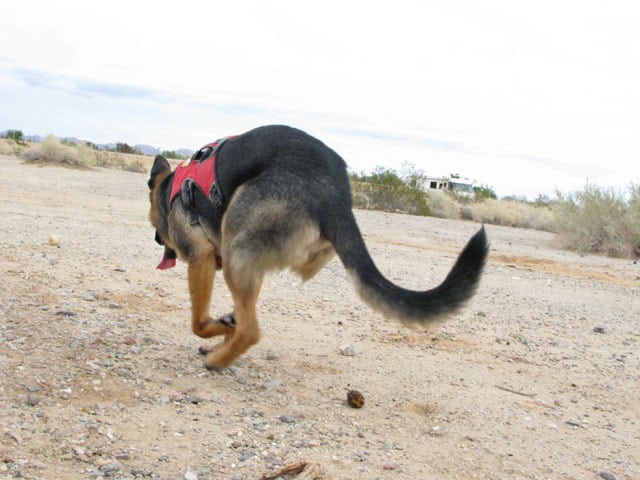