Remembering the sundog of our soul, one month after we parted ways on the trail with Wyatt Ray Dawg, Tripawd hero. 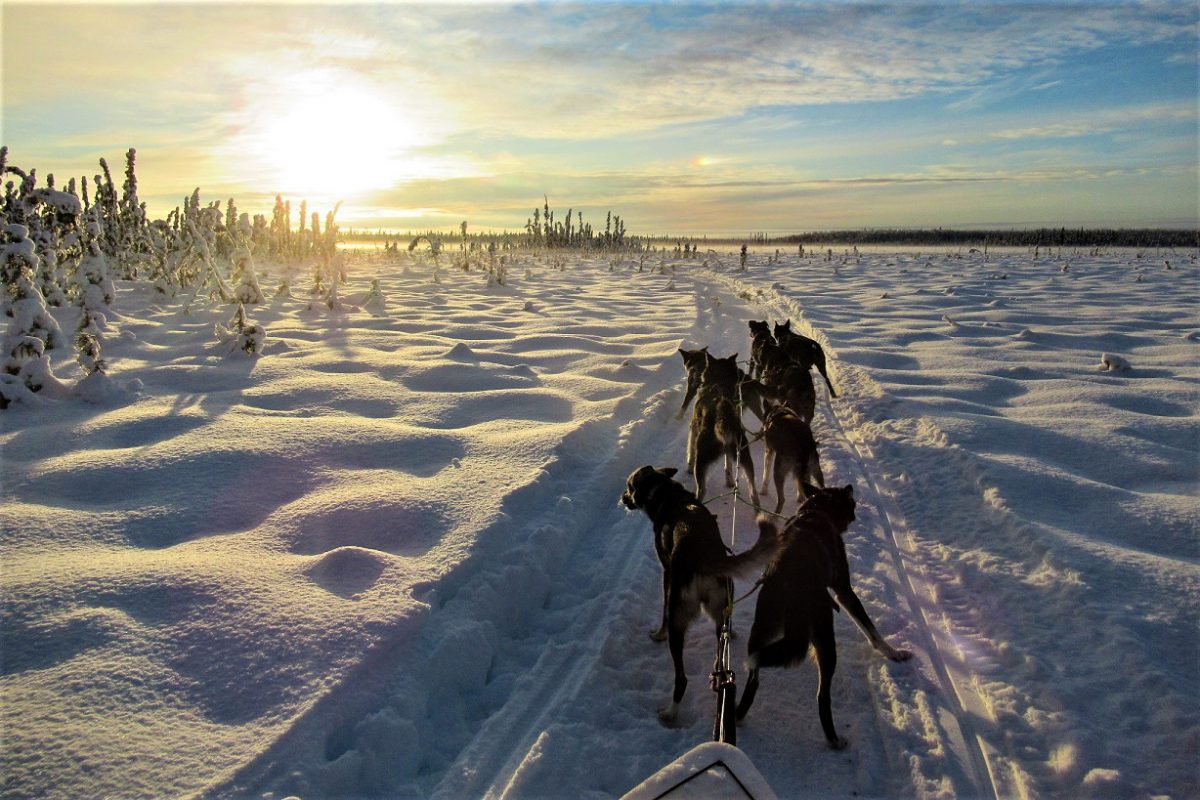 One month ago today we parted ways temporarily and our hearts broke into pieces. But Wyatt Ray was clearly ready for bigger things. He didn’t waste any time going to the one place where he always wanted to be, in Alaska during winter, racing with his buddies, the Odaroloc Sled Dogs.

A few days after Wyatt transitioned, our friend TC, aka Calpurnia’s mom, sent us this photo of a genuine Alaska sundog. We had never heard of this atmospheric phenomena but now we will never forget it.

The Sundogs of Alaska

TC explained how she saw Wyatt on the trail.

So, I was out on my first Official sled run of the season now that the swamps have frozen over and we have snow (whole long story there, but for another time, with a bottle of wine). I came around this stand of trees and saw this scene and had to stop and take a photo. It doesn’t show the amazing ice fog that is rising off the swamp in the distance, but do you see it…. the bright sundog right over the team?? Sort of a shimmery rainbow out there saying “HEY GUYS!! COME CHASE ME AND SEE WHERE WE GO!!!” Do you see it?????

Many of the Native cultures here believe that sundogs are friendly spirits. One of our Inupiat musher friends once told me he believed sundogs to be spirits of the dogs from past teams. I gotta think that maybe Wyatt Ray, in all his bright, shimmery glory, did come to play with us after all!

Thinking of you, and remembering a great big goofy dork dog who challenged you and taught you what unconditional love truly is.

Through our many tears of grief, it makes us happy knowing that Wyatt can mush to his hearts content in the wintery days he loved most. Mush on sweet boy. 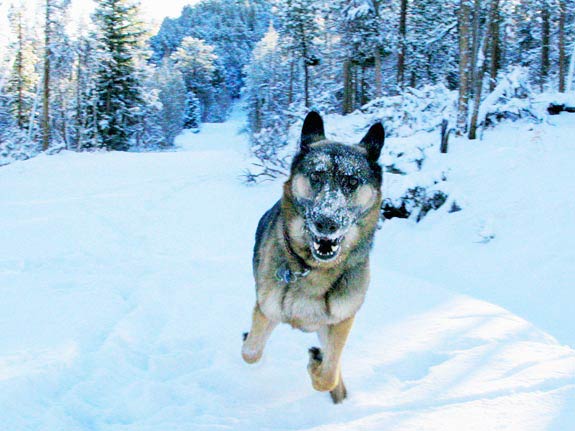 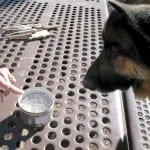